Class 8 Orders Come in at 13,000 for June as Freight Movement Slows 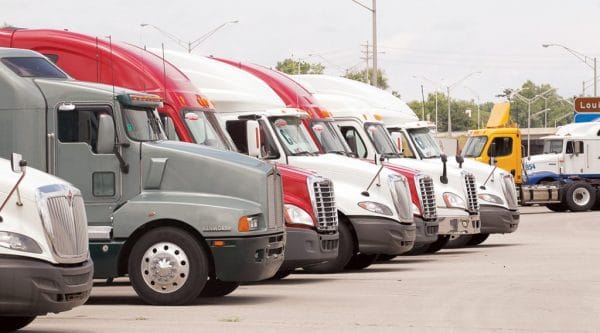 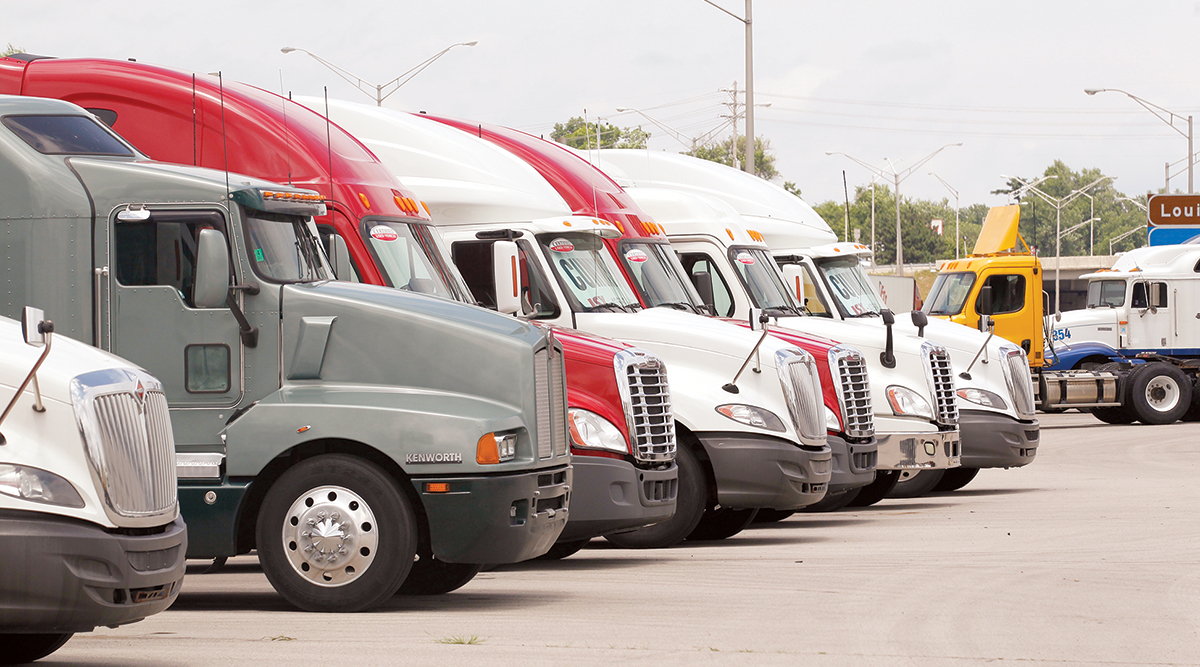 North American Class 8 orders in June fell sharply from a year ago and primarily reflected replacement demand amid questions about the strength of the freight market, ACT Research reported.

June orders for North American Class 8 trucks were down 69% from June 2018, not a totally surprising plunge given the tough comparison to the sales environment created by the 2018 freight boom, one analyst said.

FTR also reported June orders for North American Class 8 trucks came in at about 13,000 units, up 24% from May, but continuing to track well below 20,000 units. FTR, based in Bloomington, Ind., is a freight transportation forecasting company.

Including June activity, it was the weakest six-month start to a year since 2010, FTR officials reported. Most orders for 2019 delivery already have been placed, FTR noted.

“Fleets are moving around previously placed orders and adjusting delivery times according to business conditions, and smaller fleets and dealers are placing small fill-in orders, as production slots become available in the near term,” according to FTR’s preliminary June report. “Backlogs should fall under 200,000 units for the first time since May 2018. Class 8 orders for the past 12 months now total 331,000 units.” 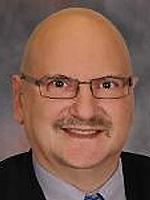 “The orders are truly a mixed bag,” Ake wrote. “One original equipment manufacturer reportedly started to take orders for 2020, but the other OEMs apparently did not. Without the 2020 orders, the total would have dipped below the 10,000-unit mark.”

Tam said the latest numbers are more indicative of a “replacement demand,” one caused by the need to replace aging vehicles rather than the “hair on fire” demand he witnessed in late 2017 and well into 2018. That demand was driven by a booming freight market and contained a speculative aspect to it, Tam said. In other words, fleets wanted to make sure they had more than enough trucks to meet possible growing freight-movement orders.

Neil Frohnapple, an analyst with Buckingham Research Group of New York, wrote in a June 24 report, “Several dealers attributed the slowdown to economic uncertainty and deteriorating freight conditions. The vast majority of Freightliner dealers noted that new Class 8 truck net pricing is flat thus far in 2Q19 (vs. 1Q19) as OEMs are not pricing aggressively due a lack of available build slots for the remainder of 2019.”

Frohnapple noted 35% of his Freightliner dealer contacts reported that new Class 8 truck orders were tracking below dealers’ expectations in the second quarter of 2019, while 55% of dealers indicated that orders are currently in line with plans.

As for cancellations, Tam said he doubts they will begin to pile up. If anything, the orders likely are made after much consideration.

“When you are down to this level, [orders] are very solid,” he said. “There’s no incentive to order a truck you don’t really need.”

Ake said the tariff battles between President Donald Trump and China, seen as easing since Trump’s recent trip to Asia, still hang over plans for OEMs.

“Most OEMs are reluctant to quote future trucks due to uncertainty over material costs,” Ake wrote in his release. “Until the tariff situation is resolved, it is risky to quote prices for 2020. Fleets are also reluctant to accept material surcharges with this much ambiguity present.”

Another problem that could affect truck orders is manufacturing, Ake wrote.

“The economy and freight are still growing, but the latest manufacturing data is not promising,” Ake said. “The consumer sector is sturdy, but freight growth is expected to moderate the rest of the year. As a result, Class 8 truck build rates should begin to decrease in the coming months.”

Regarding the medium-duty market, Vieth said the order trend “remains off the pace set in the first half of 2018 but continues to benefit from the underlying strength in the consumer economy.”

“While we have to go back 23 months to find a weaker medium-duty order month on an actual basis,” Vieth said, “we only have to go back three months when looking at seasonally adjusted data.”