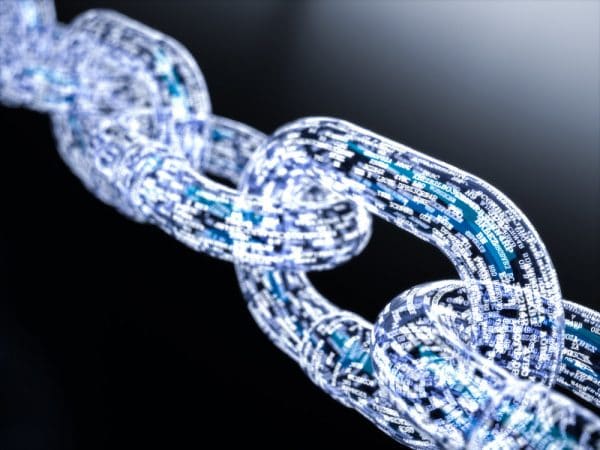 The fascination of blockchain is heavily rooted in the freight and logistics industry now. And so is the fear of missing out (FOMO) anxiety, as nearly every major company in the segment is looking to be an early adopter of the technology. Blockchain without question is futuristic, and raises a lot of exciting possibilities with a myriad of use cases that promise transparency and trustworthiness in an industry that has remained shrouded and chaotic for decades.

SAP, the enterprise software major recently conducted a survey with its clients who are looking to partake in blockchain-related activities in the hope of understanding the inherent value companies perceive with blockchain. “84% of the companies we spoke to are engaged in doing something around blockchain,” said Gil Perez, Senior VP of Product and Innovation at SAP.

Though a majority of the companies view blockchain as an opportunity, only a fraction of them are using the technology in production. “But the ones who are into production are not doing production at scale, but more like a very advanced pilot,” said Perez. “I think in reality, there is no real production of blockchain in the enterprise section. We might be seeing a gradual adoption and implementation over the next 12 to 18 months.”

Though blockchain looks to be a perfect solution to a lot of the industry’s owes, Perez is of the opinion that a mutual consensus on adopting standards between companies would take some time to materialize. “Blockchain is a tool, and it needs to be used in the context of a business process that multiple parties are a part of,” he said. “For example, if I give you a cheque, you need to agree that it is a cheque and the systems behind it also need to agree that I’m transferring money to you. If there isn’t an agreement and trust behind that cheque, then what I gave you is just a piece of paper.”

Then again, the potential of blockchain is endless. Major corporations like Maersk, Samsung, and IBM have already started working on pilot projects by securing documents like BOL through blockchain. The documents are put in an immutable decentralized ledger, through which sellers, buyers, banks and authorities can share, review and sign documents electronically and track the statuses from initiation to completion.

Perez spoke about the emergence of consortiums across different niches, with focusses ranging between industries to region-specific alliances. SAP is a member of a few such consortiums, quite notable amongst them being BiTA where Perez is a board member. Consortiums go a long way in organizing and funneling intent, the absence of which would lead the technology into a black hole.

For instance, the technology behind digital signatures have existed for many years now, and yet a lot of companies mandate paper copies of essential documents. This is because these are specific requirements of regulatory audits or sometimes is dictated by the law of the land. Though these issues look trivial on the veneer, it is vital to circumvent such problems for blockchain to be adopted widely across any industry.

“Blockchain is one of those technologies that everybody could benefit from. There are so many use cases in here. It can help with tracking of goods, be it containers or packages – almost any physical product,” said Perez. “If you are a taking a pill, you would want to know if that is an authentic one and not counterfeit. It is the same with food, where if there is a problem we can trace it back to the origin and contain an outbreak if any.”

Perez stressed that the future of blockchain is dependent on industrial cluster adoption and that its value depends on its use cases. He also stressed on the need to stay away from complacency with regard to the ‘absolute security’ that blockchain promises to provide. “I’m sure that in the next couple of years someone would come up with a way that could perhaps compromise blockchain,” he said. “Blockchain is a very secure way of keeping data right now, but we can’t rest on our laurels. We have to keep pushing forward and improving the trust and the security – because at the end of the day, that is the oil that makes this engine run.”