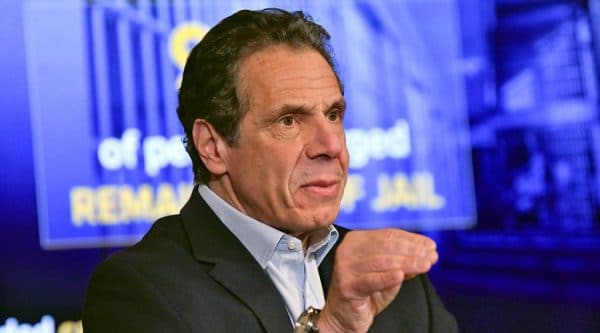 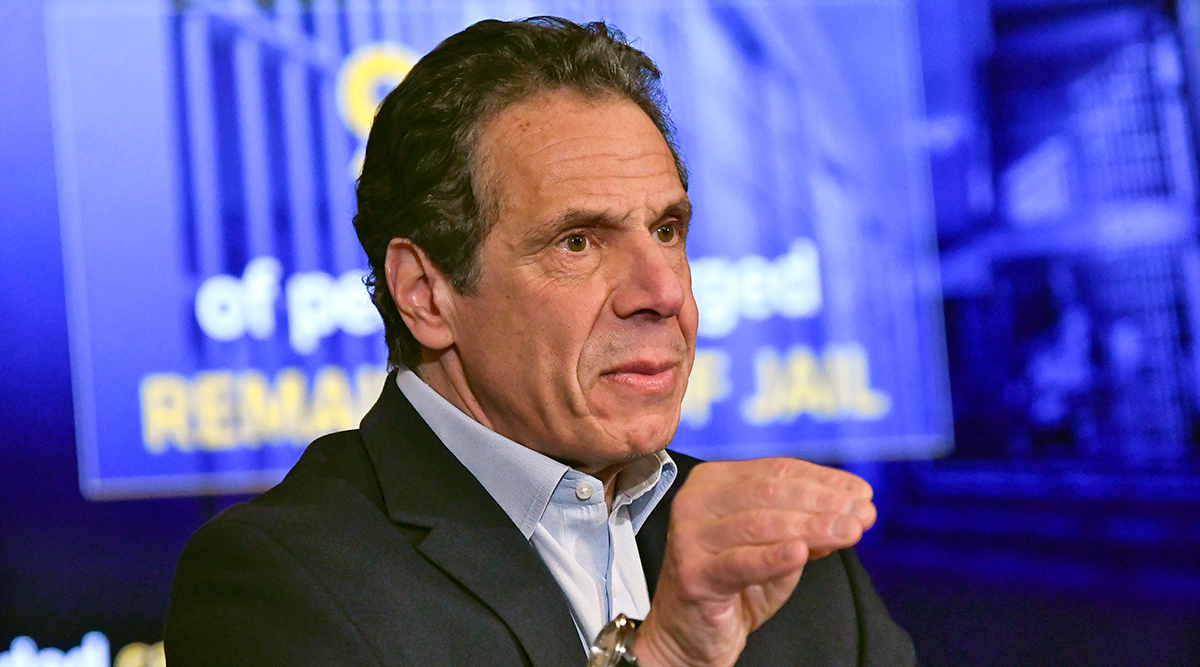 New York officials have completed a project meant to reduce bridge strikes on the King Street Bridge in Westchester County.

Bridge strikes occur when truckers traverse under a span that’s too short to accommodate the height of their vehicles. Gov. Andrew Cuomo on Sept. 6 announced the completion of the $1.8 million project, which involved the installation of an overheight vehicle detection system.

Two overheight vehicle detectors were installed near two exits of the Hutchinson River Parkway leading up to the bridge. The detection system uses sensors mounted on either side of the road to detect when an overheight vehicle passes. When such a truck triggers the sensor, a signal activates a warning message on a sign to notify the driver to leave the parkway.

The bridge itself was equipped with technology that sends warnings to truck drivers through their CB radios.

“On any given night, nobody knows what is on any given truck that may come across this bridge,” Westchester County Executive George Latimer said. “If a truck hits it, breaks apart and is carrying any kind of chemical or dangerous product, that means on any given night, we could be dealing with the evacuation of the residential population in the surrounding area. This is a legitimate issue, so we have taken legitimate efforts to try and tackle this.”

According to a notice from the governor’s office, the King Street Bridge has been struck by vehicles more than any other bridge in the state. The structure absorbed 24 bridge strikes last year and 130 strikes between 2008 and 2018.

“Bridge strikes aren’t just dangerous for everyone who uses our highways — they’re also a nuisance for drivers who get stuck in traffic as a result,” Cuomo said in the press release. “We are continuing to take aggressive action to cut down on bridge strikes with the help of technology and public education, and these latest enhancements in Westchester County will keep traffic flowing and improve public safety.”