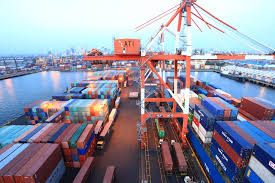 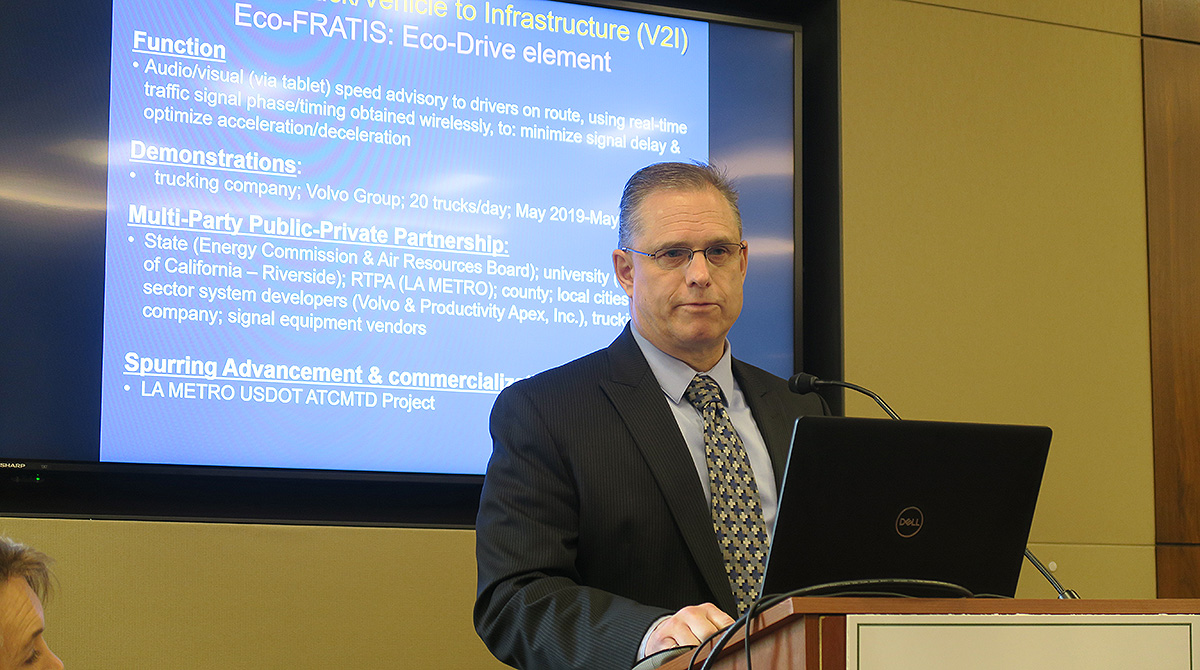 WASHINGTON — Ports, which incorporate various modes of transportation, can serve as testing grounds for public-private partnerships, according to experts gathered during Infrastructure Week. 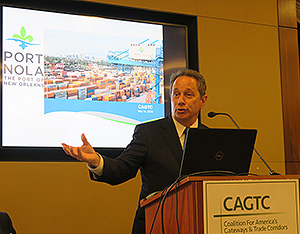 Robert Landry, vice president of the Port of New Orleans, said P3s are vital because many port challenges require coordination among different groups. The Port of New Orleans’ business mix consists of 46% cargo, 31% rail, 16% cruise and 7% real estate. Landry noted that these different modes of transportation share a need for adequate infrastructure.

Landry, who spoke at the Coalition for America’s Gateways and Trade Corridors’ annual meeting May 14, said he and his colleagues are working on a deal with Ports America to move an important terminal downriver. Ports America specializes in port operations and maintains locations across the coasts, from Brooklyn and Newark to Los Angeles and Seattle.

“I think the needs of our industry have outgrown a simple port authority,” Landry said. “Regardless of what port authority you are, you don’t have all the skills necessary to move cargo. Those problems are going to take a lot of effort and a lot of coordination.”

Bayard Hogans, vice president of Ports America Chesapeake, said his company is working on a P3 with the Maryland Port Administration to modernize the Seagirt Marine Terminal in Baltimore. The port provides access to nearby distribution centers for companies such as Amazon.com, Home Depot and Costco, as well as markets in Pennsylvania, Washington, D.C., and western Maryland. 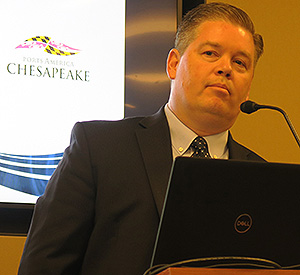 New Orleans and Baltimore are not alone in their efforts to team with the private sector on mobility projects. The Port of Houston, critical for Texas’ oil industry, has partnered with the Texas A&M Transportation Institute to build a freight shuttle that can move containers onto and off of trucks.

Although the shuttle currently resides on the institute’s demonstration track on its campus in College Station, Mark Griffin, director of facility planning for the Port of Houston, said the goal is for the shuttle to move across port channels and terminals. Griffin said the automated, driverless shuttle can accommodate 17,000 trips a day.

The Port of Los Angeles also is piloting a project on connected truck technology that provides real-time traffic signal information to truckers, advising them how much time and space they will need to accelerate or decelerate. The project, which is being tested around the port, involves a device being placed on a truck that communicates with vehicles down the road.

“The biggest beneficiary will be trucking,” Cartwright said.

P3s, which also can lighten the load for state and local governments looking for ways to pay for transportation projects, made up a key element of President Donald Trump’s initial infrastructure plan. Congressional Democrats have supported the idea of a stronger federal partner. House Speaker Nancy Pelosi has said that an infrastructure package should stipulate that about 20% of the funds would stem from nonfederal contributions.

Pelosi joined Trump and congressional Democrats on April 30 for a meeting that resulted in an agreement for a $2 trillion infrastructure deal. The plan, which would bolster transportation projects, lacks details about funding.