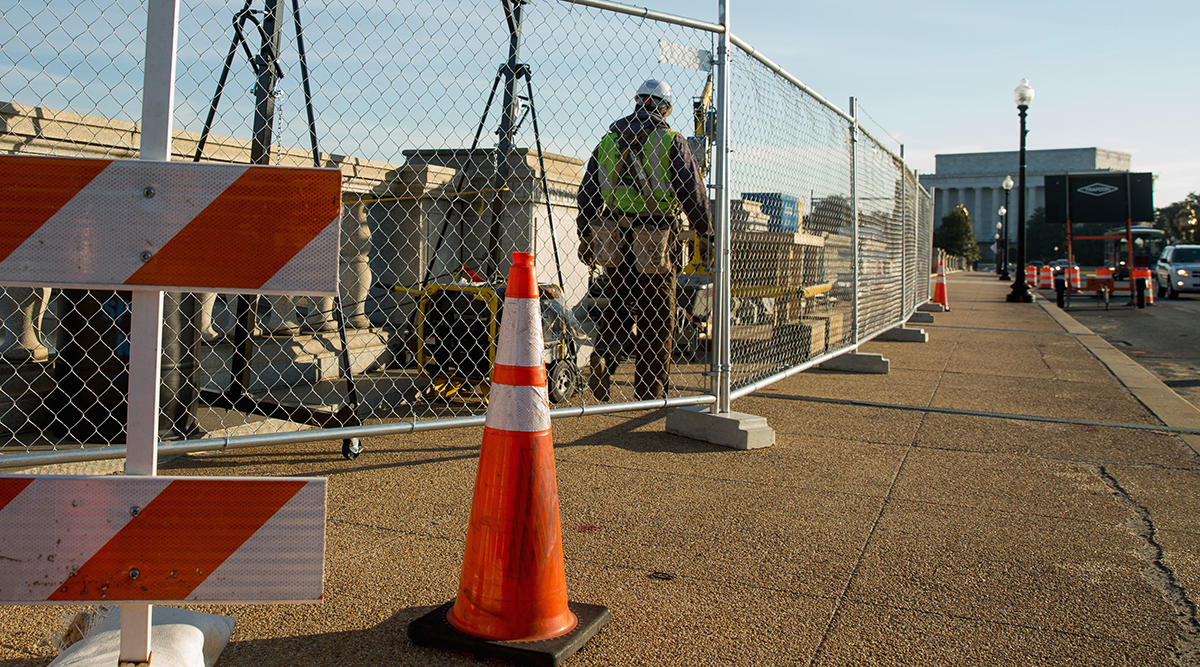 Iowa, Pennsylvania and Oklahoma have the dubious distinction of leading the country with the highest number of bridges deemed structurally deficient, according to a recent analysis by the group that represents road builders.

In Iowa, there are 4,675 structurally deficient bridges, which amounts to nearly 20% of the state’s bridges, the American Road and Transportation Builders Association determined in a recent review of federal data.

Seven of Iowa’s structurally deficient bridges are located on the interstate highway system. The state identified repair needs on 15,350 bridges, the estimated cost of which would be $1.6 billion, according to the analysis. Iowa has 24,123 bridges.

Overall, 47,052 out of the nation’s 616,087 bridges are structurally deficient, with 38% of the total number of bridges in need of repair, replacement or significant rehabilitation.

America’s bridge network is outdated, underfunded and in urgent need of modernization.

“America’s bridge network is outdated, underfunded and in urgent need of modernization. State and local governments just haven’t been given the necessary resources to get the job done,” said Alison Premo Black, ARTBA’s chief economist who led the team behind the report.

The new report’s overall finding of structurally deficient bridges is similar to the prior year.

Notable bridges that are structurally deficient include the Brooklyn Bridge in New York City, the Arlington Memorial Bridge between the Lincoln Memorial and Arlington National Cemetery in Arlington, Va., and the San Mateo-Hayward Bridge in California’s San Francisco Bay.

ARTBA’s leaders said the report reinforces their argument for boosting federal resources to repair the country’s infrastructure. ARTBA endorses approving a sustainable source of funding for the Highway Trust Fund. The account relies on dwindling revenue from fuel taxes that haven’t been raised since 1993. 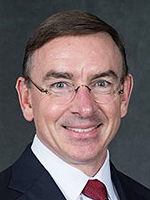 “Since the 2016 election, leaders on both sides of the aisle have regularly cited upgrading America’s infrastructure as an area for common ground,” said Dave Bauer, president of ARTBA. “This report makes clear that it’s about time Congress and the Trump administration stop talking and start solving this national problem.”

Ed Mortimer, the U.S. Chamber of Commerce’s vice president for transportation and infrastructure, is among the leading stakeholders representing the business community calling on Congress to act this year on long-term funding for infrastructure projects. The chamber has proposed a 25 cents-per-gallon federal gas tax increase implemented over five years.

“This updated bridge report shows the continued cost of inaction,” Mortimer told Transport Topics. “Without federal action to not just repair, but modernize America’s infrastructure, our nation’s businesses and its citizens will continue to suffer lost time, decreased productivity and quality of life. We can do better and the U.S. Chamber and our growing list of coalition partners will continue to push for congressional action this year.”

Despite pledging to act on infrastructure policy in the 116th Congress, Capitol Hill’s transportation leaders have not introduced legislation that would address wide-ranging repairs to structurally deficient bridges. House Democratic leaders have signaled the possibility of unveiling such legislation in May.